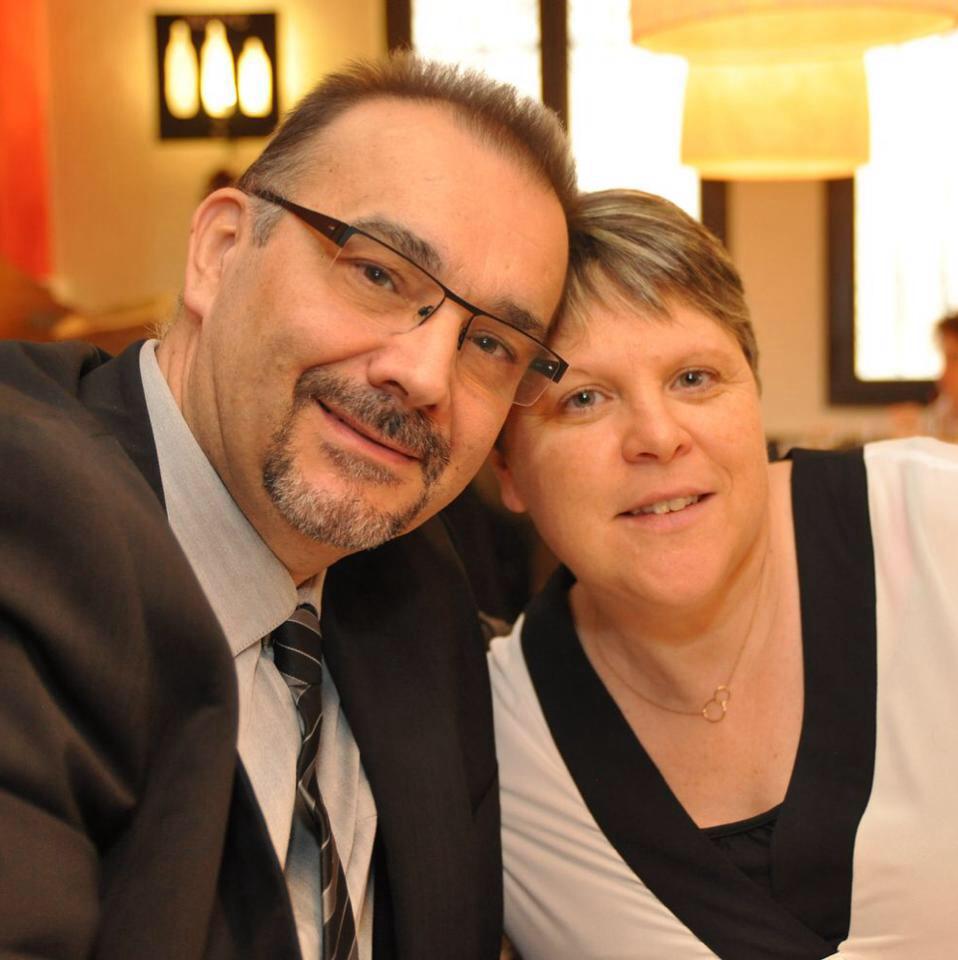 Senior pastor of the church

Jean-Paul Vincent has been married to Christine for over thirty years and they have 5 children and 5 grandchildren (the 6th arrives in the spring of 2021!).

In the summer of 1980, he converted to Christ during a summer camp at the Evangelical Home in Loperhet (29). From that moment on, in his heart a conviction settles in, he will serve God!

In 1992, Jean-Paul entered the pastoral ministry in Lyon. After a period in Oullins (69), Le Havre (76) and again Lyon (69), he was released from church from 2009 to 2016 to take care of the technical service of Evandis, the media centre of the Assemblies of God in France.

It was in the summer of 2016 that he and Christine arrived as a pastoral couple on the Bay of Arcachon. After a period of adaptation, the reality is there: more than 150,000 inhabitants in 17 towns and a very little presence of the Gospel. This is the vision for the coming decade that he proposes to the church … 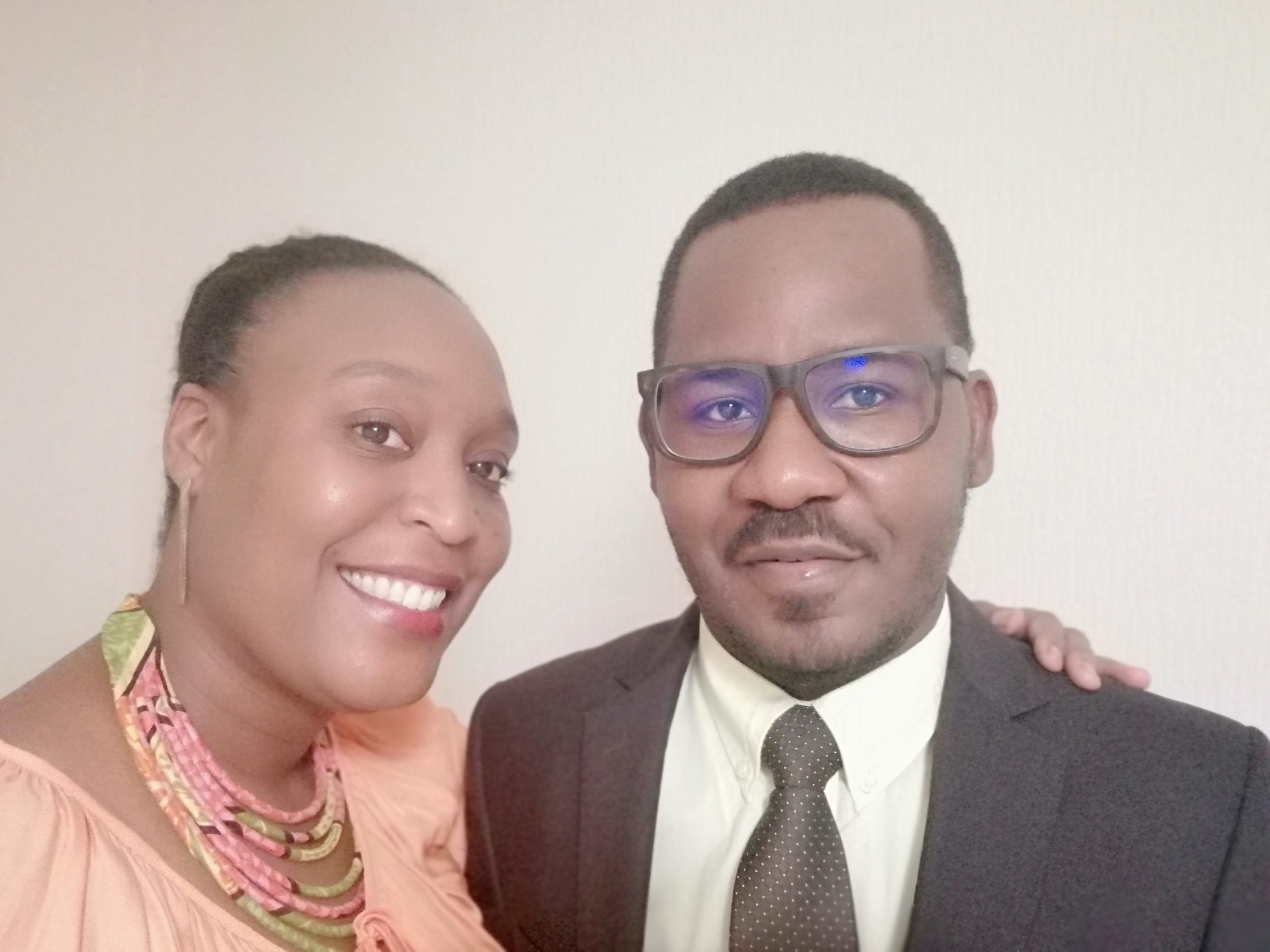 Deputy pastor of the church

Audrey has been married to Mirna since 2015 and since November 7, 2020, they are the happy parents of a little boy.

It was after leaving Gabon for his studies that Audrey KASSA accepted the Lord Jesus Christ as his Saviour at the ADD of Montpellier. In 2012, he received the call to full-time ministry at a gathering that brought together all the Christian youth of the ADD movement (DNJ). Because he believed that this pastoral ministry would take place in Gabon after his university studies, he made this prayer asking God to allow him to have a biblical teaching.

In 2017, he entered the Institute of Biblical Theology in Léognan where he will spend three years. At the end of this training, he began his ministry as Probationary Pastor in Bordeaux.

It is in the summer of 2020 that he arrives as a full-time trainee Pastor in the Bay of Arcachon and that he embraces the vision of the Senior Pastor.